So now the question is: How did Nikola Tesla and Viktor Schauberger contribute to the world of free energy? Nikola Tesla was a Serbian-American inventor and one of the most interesting people on this planet hands down. A quick look at his bio and you can see he was a pure genius (creating numerous patents for inventions that have shaped our world today) and also very unique (later in life talking to pigeons and claiming something on Mars was giving him intelligence). At the end of the day, he had a vision for our world that would be something similar to world peace, ending world hunger, and ending world poverty. No sense in dreaming small ever right? So what went wrong, how come his dream future never came true? Was he unable to recreate what the pyramids did so many years ago? NO! He was able to create exactly what the pyramids did, and even demonstrated it in front of people. Instead of a pyramid he built Wardenclyffe near his laboratory in Shoreham, New York.

The problem was the very people that funded and supported him in the beginning. He was receiving money to build his experiments from the bank, more specifically from J.P. Morgan. Tesla first told Morgan that he was creating a communication tower, before he was sure that the tower would work as he intended. Once it was ready to be used, he told Morgan the true purpose of the tower, to only have Morgan cut all of Tesla’s funding and stop any other entity to provide him funding either claiming he was crazy. Morgan without a doubt had this kind of power. So no one else was brave enough to fund him in fear of going under themselves against the powerhouse of J.P. Morgan. Why did he do it? Well, if anyone could receive electricity from the air, it would be impossible to charge for it right? So that means Morgan would have lost a ton of money, and in an effort to create a better more equal world… securing Morgan’s funds was much more important. Eventually by the time of Nikola’s death (which some say is questionable) the government came to his lab and destroyed Wardenclyffe and confiscated nearly all of his documents he was working on. (more on his secret work he provide for the United States government during WWII: death ray… and more on his work using electricity to pass through our bodies to cure cancer: electric cure)

So ends the story of Nikola Tesla, and begins the story of Viktor Schauberger. Schauberger studied directly from Tesla for a time. He took what Tesla re-invented, and essentially made it better and smaller. He didn’t build an entire tower the scale of Tesla, but instead built a small box you could carry around that could produce electricity without any wires. He also demonstrated his invention in front of people proving it worked. The problem here was similar to Tesla; people weren’t ready for something like this to change the world. His timing was also unfortunately, being during WWII he was approached by Soviet spies to purchase his device and some of his other work. (more on his other work: anti gravity and psycho-weapons) He refused, knowing it wouldn’t be used for good, and had to destroy his own invention. To this day the documents detailing exactly how Tesla and Schauberger were able to build their free energy machines are lost. But that isn’t to say today attempts do not come close. Actually an attempt at this today looks something like the image below. The copper staff in the image is known as a tesla coil. 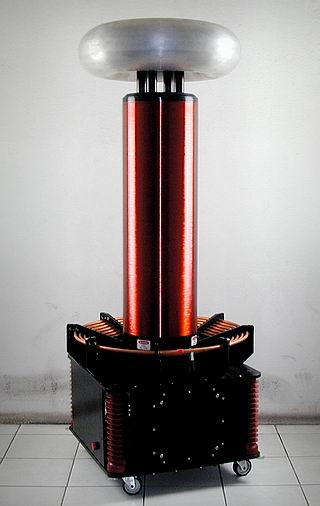 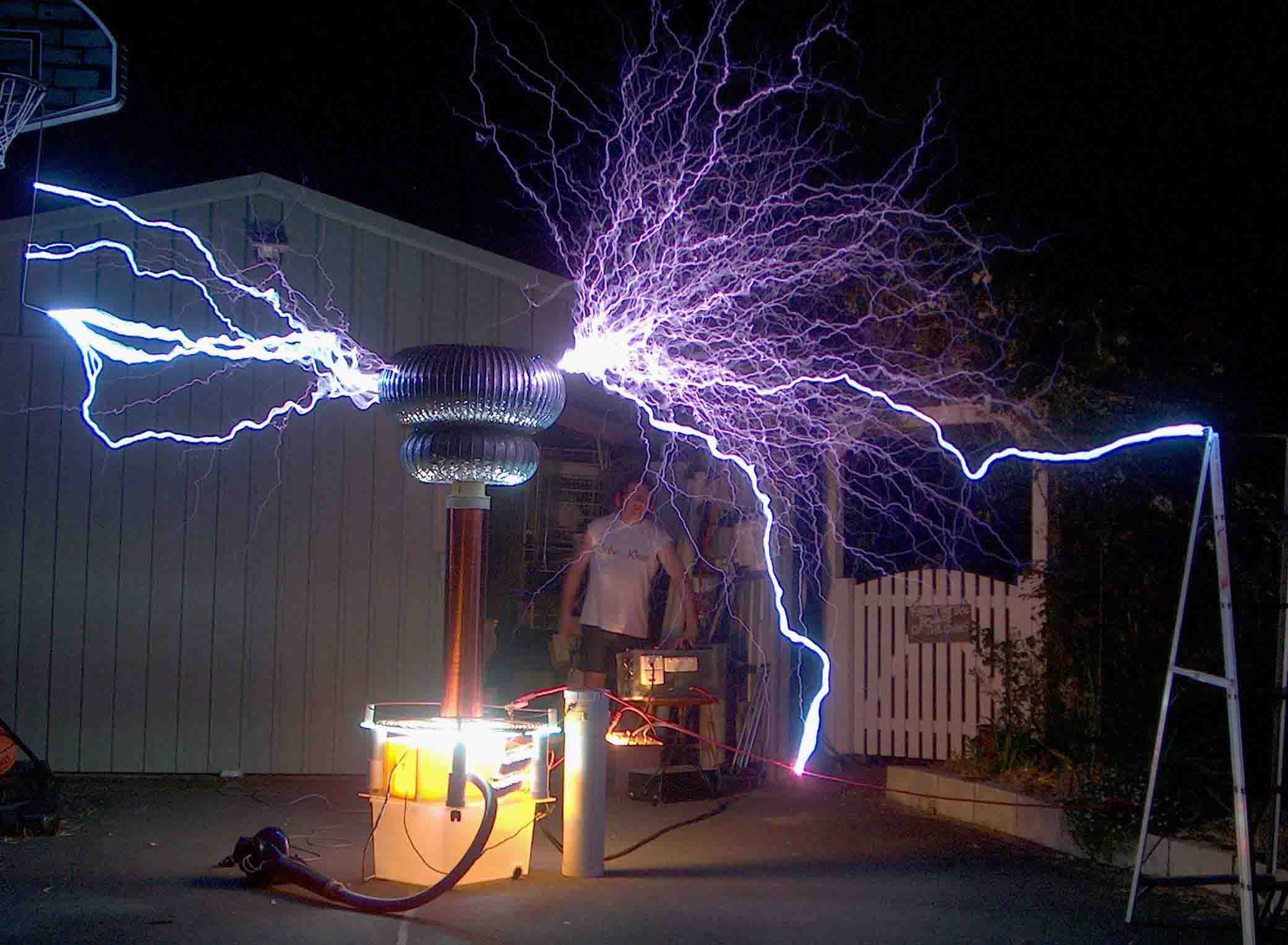 If this looks familiar, you might be trying to associate this plasma globe. This is commonly seen in stores inside a mall like Spencer's. Tesla also invented the first version of this called the plasma lamp, which today is the closest thing that is considered “accepted” from his experiments of utilizing free energy. The one thing these two people shared that enabled them to create such machines was their knowledge of sacred geometry. (more on this here: sacred geometry) Never heard of this before? Since it defines everything that exists in this universe, I would say it’s something you should at least be familiar with. More specifically, how does this tie into free energy? Is there a message most crop circles have that can connect the dots? What are crop circles trying to tell us if anything? Find out in Part 3 of this article by clicking here.