GET TO KNOW
David Alsieux

My mission is to help as many busy professionals and entrepreneurs as possible LOSE WEIGHT so they can create a more IMPACTFUL life full of: energy, confidence, and choices...

...WITHOUT having to step foot in a gym or going on a crazy diet.

Each person lost anywhere from 10 - 50 pounds in a matter of months while improving their energy, focus, and mood so they can live a longer, healthier, more impactful life!

So, how did I develop this "silver bullet?"

When I was growing up, I ate whatever was in front of me. Soda instead of orange juice for breakfast. McDonald's every other day, since it was down the street from my house.

I didn't start to eat healthy until I got to High School.

That's when I began to wrestle and discovered (after some intense practicing) that I was pretty good at it. I wasn't naturally gifted, and so had to work 10 times harder than everyone else, but it paid off. I was told if I wanted to get better though, I should watch what I ate. So I did.

As an outcome, sophomore through senior year I had to cut weight to continue to compete... and I did: 5 pounds, 11 pounds, and then 18 pounds each progressive year.

I never regained the weight and when my teammates saw my results, they asked me for help with their nutrition plans too. I became more and more interested in nutrition after seeing my own body be able to lose and gain at the most 10 pounds in a single day. (No, that wasn't a typo.)

(Of course, I wouldn't recommend anyone losing that much, that quickly -- as a rule of thumb, the first 2-5 days of trying to lose weight is only going to be water... then you can lose fat.)

Because of my small success, I figured I knew it all (or at least most of it). But man was I wrong!

After graduating from college, I began to research nutrition again for this blog. I was blown away by how many conflicting theories there were about food. I began to piece the puzzle together until my world came to a screeching halt:

My grandfather (who raised me) had to be rushed to the hospital. 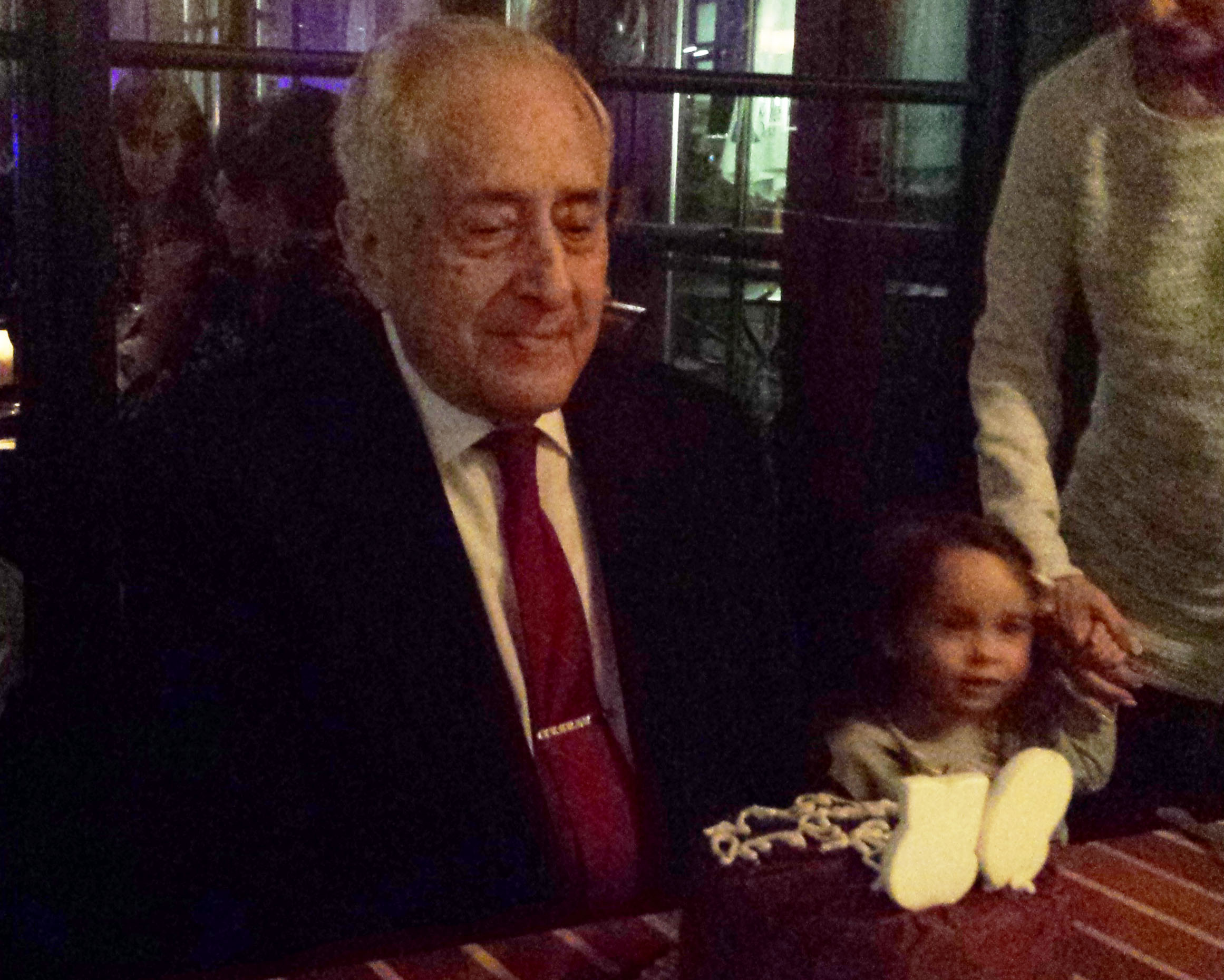 At 95 years old, he had slipped and fallen on ice. It wasn't until almost half a year later that they discovered he had bleeding in his brain. What was even worse... the doctors had no idea how to save him.

It was a strange feeling, but I somehow knew something existed to help that the doctors just didn't know about. Unfortunately, I couldn't figure out what that was in time.

It wasn't until another half a year passed that I did find what I was looking for...

Two herbs in particular with a reputation of stopping internal and external bleeding (cayenne pepper and a tree sap known as: dragon's blood).

I didn't know anything else about herbs though, so I decided to take the plunge into this new and unexplored world to see what else I could pull out from it.

To my surprise... there was so much MORE VALUE here than what I learned from all the years of researching regular food.

(Considering that there's almost 400,000 species of plants and we only have a fraction of this in our grocery stores, I guess it's not all that surprising in hindsight.)

I began hearing one astonishing testimonial after another from multiple herbalists, and eventually came across the single Herbalist who was different from all the others.

Everything started to click once I discovered the most controversial and direct Herbalist:

I was determined to figure out if he was a fraud, and if not, what did he know.

I watched every last Youtube video he had from 2 minutes to 5 hour-long lectures. I was determined. About 100 pages of notes later, I finally learned all that I could from him. But I still had to test out these newly discovered herbs on myself, so I could really know what was true and what was inflated.

All of a sudden, my breathing improved.

Ever since I was a child I had bad asthma. I had a nebulizer machine at the house and took 4 different inhalers when I wrestled. My intense training improved my asthma tremendously, but once I started to take specifically Mullein leaf my breathing became better than it ever did from exercise and in a fraction of the time.

I then noticed that I stopped getting sick. I was already the type that rarely got sick enough to stay home, but when I did it was BAD. Now I was able to be in my office while everyone else around me was sick and not worry. I could finally survive the winters!

Of course, next I wanted to see how my friends could benefit from the herbs. I started to make my own herbal blends and put them into capsules. My friends noticed the same health benefits that I saw, plus they started to effortlessly lose weight.

They became hooked as quickly as I did.

I knew I was onto something that could benefit a lot of people, so I decided to invest all my free time into perfecting my craft and building upon the work of Dr. Sebi. I discovered more herbs from other sources and reconfigured what would pair well together from experience and nutrition science.

Now, I’m here to help you do the same.

Today, I teach smart, successful people like YOU how to lose weight without having to eat less, or move more.

I’ve helped 50+ clients lose a total of 1,000+ pounds. Each person lost anywhere from 10 - 50 pounds in a matter of months while improving their energy, focus, and mood so they can live a longer, healthier, more impactful life!

My goal is to serve YOU and show you that anything is possible. If you're serious, I can help you reach your goal weight.

WANT TO KNOW A LITTLE MORE ABOUT ME AS A PERSON
(NOT JUST AS A COACH)?

When you have energy and feel good, you begin to think clearer, make better decisions, and accomplish a lot more -- in your career, in your relationships, and in every other area in your life

Are you ready to make it happen?