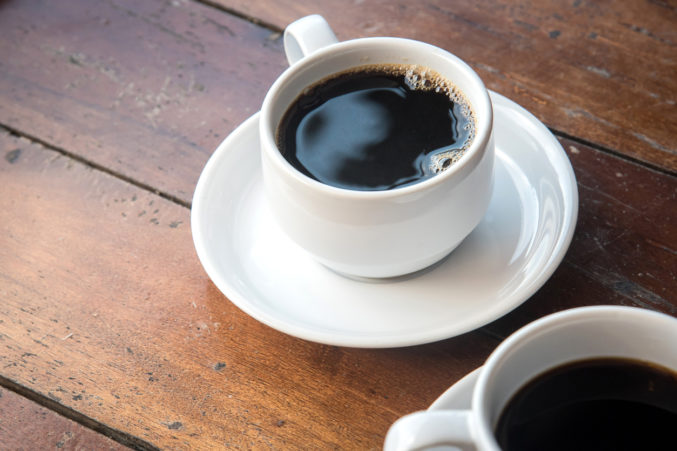 Has anyone ever told you that you drink too much coffee?

I have a friend that was told by his doctor that he needed to stop drinking caffeinated coffee because he was up to 6 cups or more a day.

But ask anyone and they'll tell you, "Coffee is Life!"

Sure, you could try to go for the decaffeinated coffee too... but what if there was a much better option?

Do you know where coffee originates from? Where it first grew naturally?

It's not from Brazil, despite that being the largest export country. And it's not from Colombia despite it's fame for Colombian Coffee.

It's actually from Africa... Ethiopia to be more exact.

And it wasn't the Arabica coffee species that's the most common today to drink.

Instead the original, more natural coffee species is known as Robusta.

Which is actually more affordable than Arabica coffee because it has a more bitter taste. But as with all things bitter, this happens to be great for the digestive system.

The way to make sure the coffee isn't so bitter, so you can use less sweeteners, and to make it healthier as well is to roast the coffee yourself at home.

Another reason why common coffee isn't the healthiest is because we're drinking stale coffee that was roasted months in advance.

Once coffee is roasted it begins to oxidize and go bad. There's even a documentary about how some coffee can have mold hidden on it that negatively affects our emotions.

This is all avoided when you drink freshly roasted coffee. Many people think it taste so much better they end up skipping adding sugar all together.

But how do you do this without having to sell your kidney to be able to afford a coffee roaster machine?

You have an oven right? If you set your oven at 500 degrees and roast for 5-7 minutes you should hear a cracking noise which lets you know they're now "lightly" roasting.

Wait another few minutes to hear the second crack and that means they're "medium" roasted... wait 60 more seconds and turn off the oven and allow the beans to cool off and de-gas for up to 12 hours or over night.

It's really that simple. Just make sure you get green coffee beans, which is the color before being roasted. 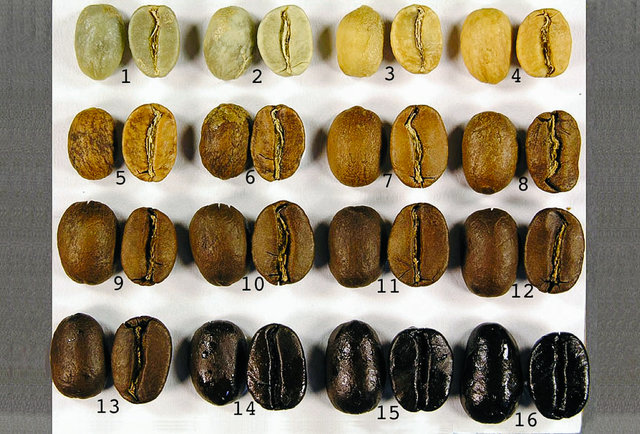 If you end up giving this a try then let me know! I'd love to hear from you.

Another option, if you want to find an alternative to coffee... but still get the energy from it... is to get some Iron in your diet.

​​​​​​​Not from spinach, which is a man-made plant, but instead by drinking an herbal tea made from Sarsaparilla Root. 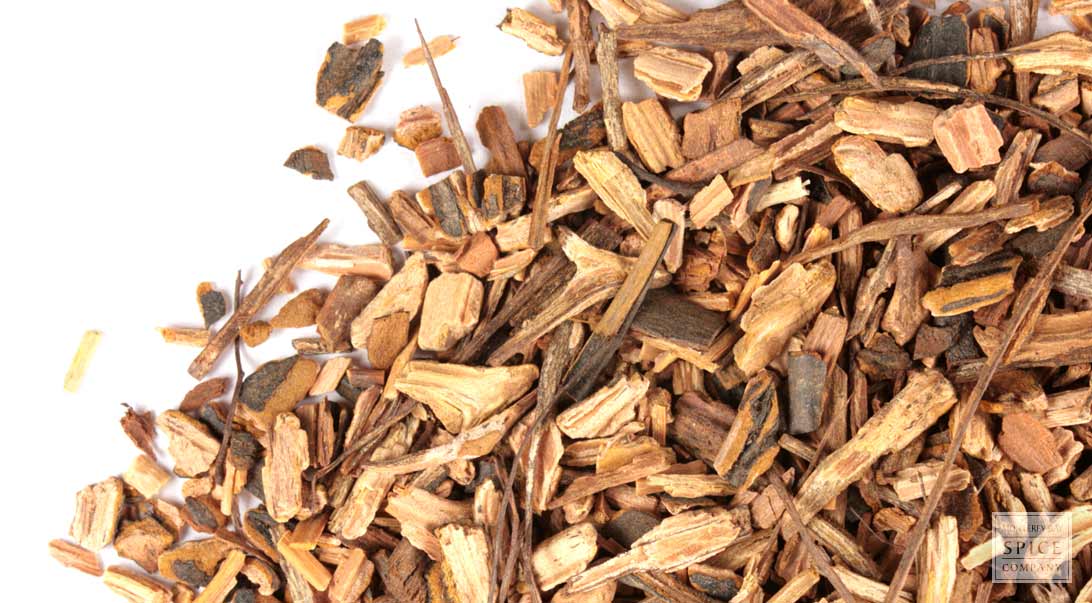 ​​​​​​​This tastes great, especially since it's what originally inspired the flavor of today's Root Beer Soda.

The best way to drink this is to brew it overnight so it's stronger by the time you drink it in the morning.

Now you have two options to make your "coffee" healthier... which one are you going to try first?